What Are Energy-Harvesting Tyres?

What Are Energy-Harvesting Tyres?

The past decade has seen the automobile industry take a sharp turn towards sustainability. Many solutions have been suggested, tried and implemented in an attempt to mitigate the production of carbon emissions. Many of these have made an impact — but there is still much work to be done. Falken Tyres parent company, Sumitomo Rubber Industries, have recently developed ‘energy harvesting tyres’, a new type of tyre that generates and stores energy as it moves. In this article, we’ll be explaining everything you need to know about this new technology and how it and other energy-efficient technologies are shaping the industry. 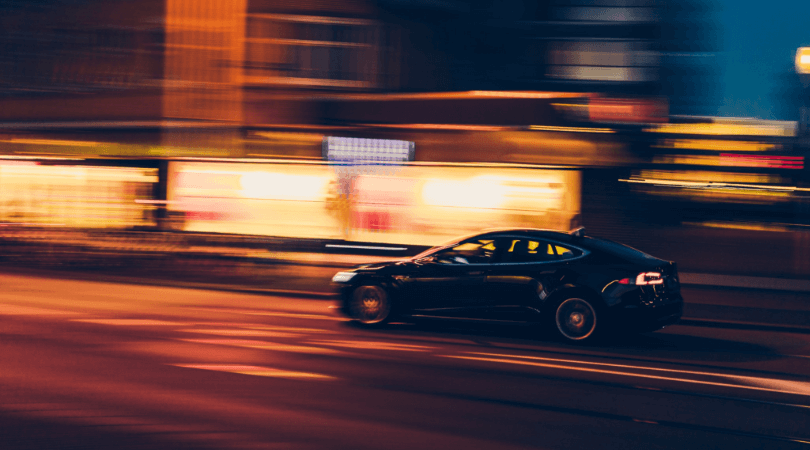 What is energy harvesting?

‘Energy harvesting’ is the process of capturing energy from an external source for use as power in another application. Common uses of energy harvesting include solar energy and wind energy, but also include thermal energy and kinetic energy. Wind energy, for example, is successfully harvested from wind farms. These farms contain turbines which rotate as the wind blows through them. This converts the wind’s kinetic energy into electrical energy, which consequently energises electrons across a circuit — thus providing power.


What are energy-harvesting tyres?

Energy harvesting tyres feature a small ‘energy-harvesting’ device built directly into the rubber. The energy-harvesting device collects static energy generated by tread deformation and stores it as power. Instead of just creating a device that collects the static energy of regular tyres, Sumitomo Rubber Industries has developed an entire tyre with the device inbuilt that generates power actively whenever the tyre turns.

What do energy-harvesting tyres mean for the automotive industry?

Energy-harvesting tyres are only in their infancy, but the future of the technology could become a vital commodity for a number of applications.

Many engineers believe the technology could lead to practical applications, including as a power source for sensors used in tyre pressure monitoring systems and other devices without the need for batteries.

The next generation of the energy-harvesting tyre could feature the device integrated into the whole interior of the tyre, a possibility made even easier with airless tyres. Without the need for air, films and electrodes can be built directly into structures of the wheel that will keep the tread in contact with the ground.

What other notable Green Technology is on its way?

Energy-efficient technology is crucial for the automotive industry, and many other technologies are currently in development.

Sumitomo Rubber Industries’ passion for finding energy-efficient solutions is present in all they do. Their child company, Falken Tyres, breeds the same philosophy and is committed to creating tyres that are kind to the environment while also being high performing. If you’d like to enquire about the Falken Tyres we supply, or any of the tyres in our extensive range, give our team a call today.