Driving Etiquette: The Unwritten Rules of the Road

Driving Etiquette: The Unwritten Rules of the Road

If you’ve just passed your driving test, you’re probably thinking you now know everything you need to know about the rules of the road. Wrong. Unfortunately, there are a host of other unwritten rules that you need to learn that only experience can teach.

That being said, we’re going to try and give you a head start so that you don’t accidentally frustrate a more seasoned motorist. Here goes! 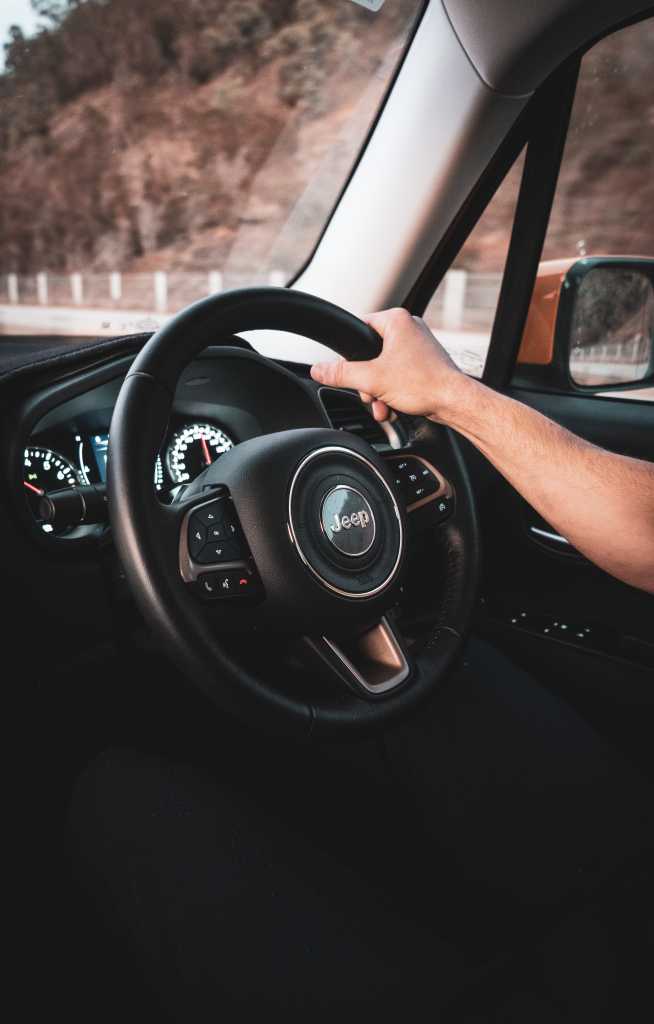 Flashing your headlights to say thanks

If you’ve ever let someone through at a junction or driven on a narrow Cornish road, you might have seen a driver flash their lights at you to say thanks, or to let you know that it’s safe to pass them. While this is fairly common practice, this is something that’s actually discouraged by the Highway Code.

Be a considerate parker

To some, parking – particularly parallel parking – is the bane of their motoring lives, but unfortunately it’s something that we all have to deal with. That’s why being considerate and generous when you park is one of the most important unwritten rules of the road.

So how do you park in a considerate way? Well, the main thing is to be as economical as possible with the space you have available. Of course, you don’t want to park so close to the vehicle in front that they can’t get out, but you want to leave room for another car to go behind you/next to you if possible. If this sounds like a difficult balance to strike, it’s because it is. Many road users have decades of driving experience and still struggle with this, so don’t be disheartened if you’re not getting it right straight away.

Allow drivers to merge on the motorway

While the drivers on the motorway have right of way, any competent driver will tell you that it’s good etiquette to anticipate when other motorists might be merging and move over into one of the right-hand lanes. Merging onto a busy motorway can be a daunting task, even for a driver with experience, so it’s always best to be considerate and look for opportunities to make their experience simpler and safer.

Allow lorry drivers to overtake if they need to

If you’ve ever seen a lorry overtaking another lorry when they both seem to be going at the same pace, we wouldn’t blame you if you were a little bit frustrated, but there’s a good reason for this.

Given the sheer weight of these vehicles, lorries rely very much on momentum when having to deal with any sort of incline, so if one lorry is going marginally faster than the other, it’s safer for them to overtake the lorry ahead and maintain momentum rather than putting the brakes on and potentially slowing the traffic right down.

Mobile Tyres 2 U is one of the leading mobile tyre suppliers and fitters throughout High Wycombe and Watford, so if you ever find yourself out on the road with a burst tyre, don’t worry, we can come right to you and fit you a new one. All you have to do is give us a call and we’ll be right with you.