If you’ve owned a car for long enough, you’ve probably experienced a breakdown or two. If you were lucky, the breakdown occurred somewhere safe, or maybe the breakdown stopped you from having to be somewhere you didn’t want to be.

For many people, though, car breakdowns are at best extremely frustrating and at worst life threatening. So, while you’re reading through some of these horror stories below, count yourself lucky that they’ve not happened to you! 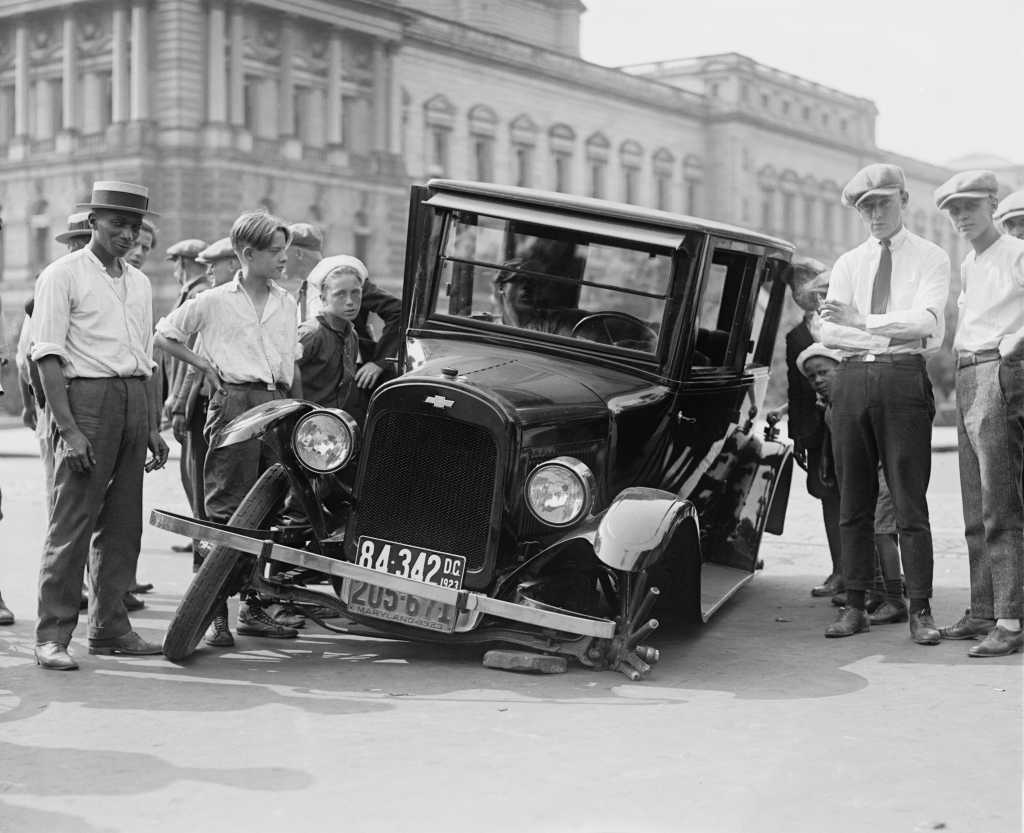 A trip to Glastonbury

You bought your tickets a year in advance, you’ve packed all your stuff and you’ve planned your itinerary for the week. You even left late at night to avoid heavy traffic. Perfect. What could go wrong?

Well something did go wrong for this poor guy and his friend. Just after filling up at the petrol station, they left the forecourt and the car decided to lose all power. Fortunately – if you can call it that – he did manage to struggle round the roundabout before arriving safely back at the forecourt. The recovery vehicle was called, but frustratingly it didn’t arrive for another six hours, by which time it was 5AM. 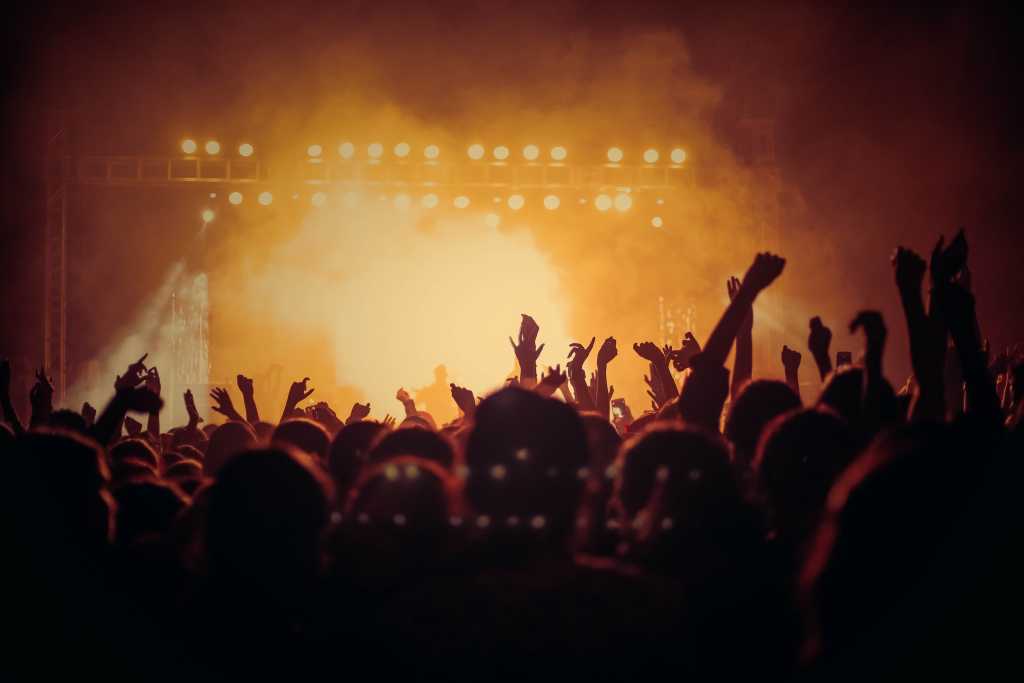 Bested by a slight incline

In 1992, a student and his friends at Lancaster University were driving around the Cumbrian lanes in his 1.1 Ford Escort, taking in the scenery and enjoying some of the best driving the UK has to offer.

However, once they approached Hardknott Pass, everything changed. The road, which wasn’t exactly the steepest road you’ll find, proved to be too much for the little Escort, and after a great deal of huffing and puffing, the car decided enough was enough and gave up, before starting to roll back down the lane. The driver quickly pulled the handbrake, and then began to work out how on earth they would make it back home! 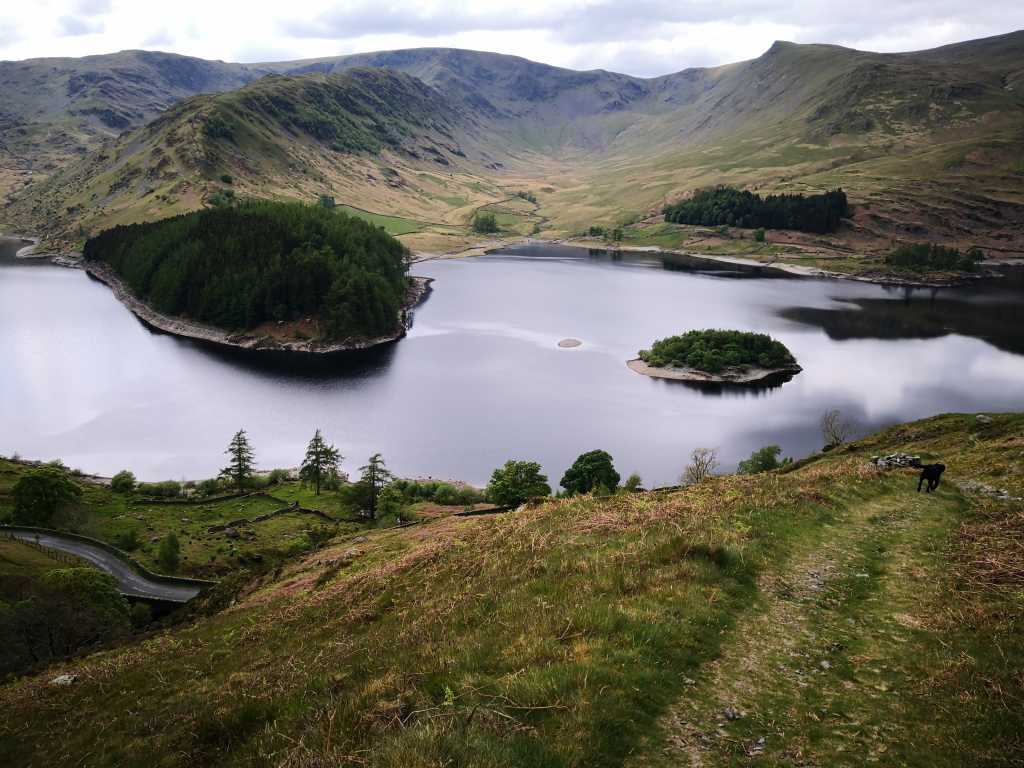 Stuck in a tunnel

Driving abroad can be nerve-wracking even for the most seasoned drivers. Add a breakdown into the mix, and that’s nightmare fuel.

Unfortunately for a Dutch driver, this is exactly what happened in Switzerland en route to Italy. Driving along in the Gotthard Tunnel in front of a large lorry, his vehicle lost all power. The lorry driver, as you would expect, honked his horn angrily but managed to manoeuvre away safely. Despite there not being any hard shoulder in the tunnel, the driver of the now-useless vehicle managed to find a spot in a small alcove in the tunnel where he could call the recovery services. You can’t get much luckier than that! 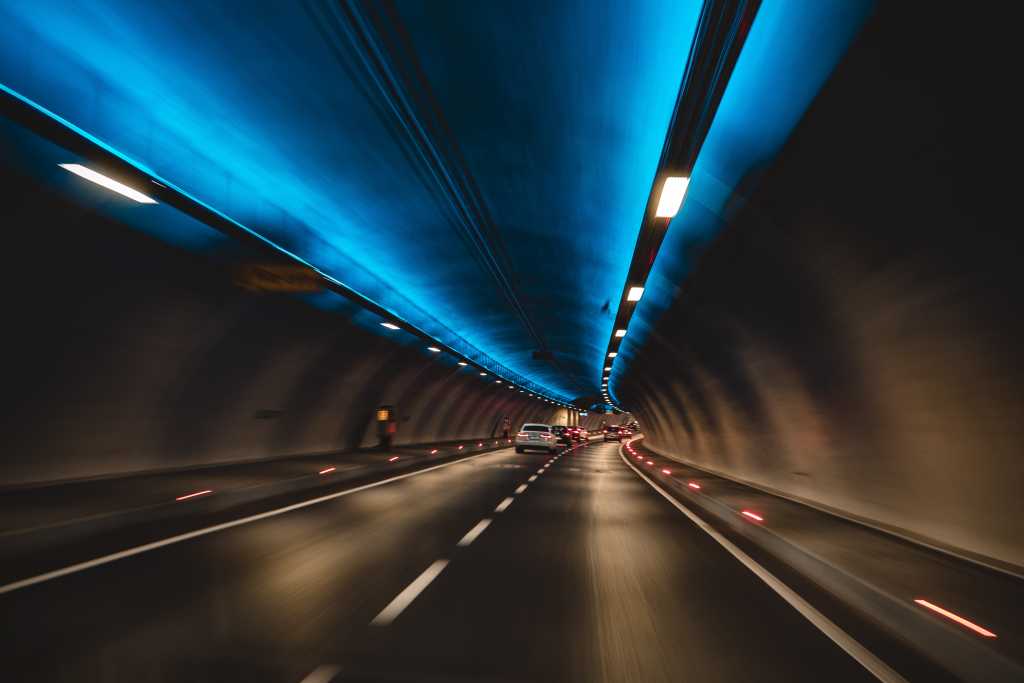 A push in the wrong direction

Just like the poor Escort driver from earlier, this story starts with a pair whose car decided to give up on them on an uphill stretch of road. It was dark too, which made the situation even more unpleasant.

Luckily, however, a truck driver decided to stop and help them, explaining they could try a reverse push start. While this sounded like a terrible idea to the pair, especially in the dark, they were fresh out of options so they decided to run with it. Two pushed from the front while the driver remained in the vehicle. As the car picked up speed down the hill, the driver quickly put the car in reverse and – voila – it worked!

If you ever find yourself in this situation, we would not recommend trying this. Be on the safe side and ring your local breakdown experts. 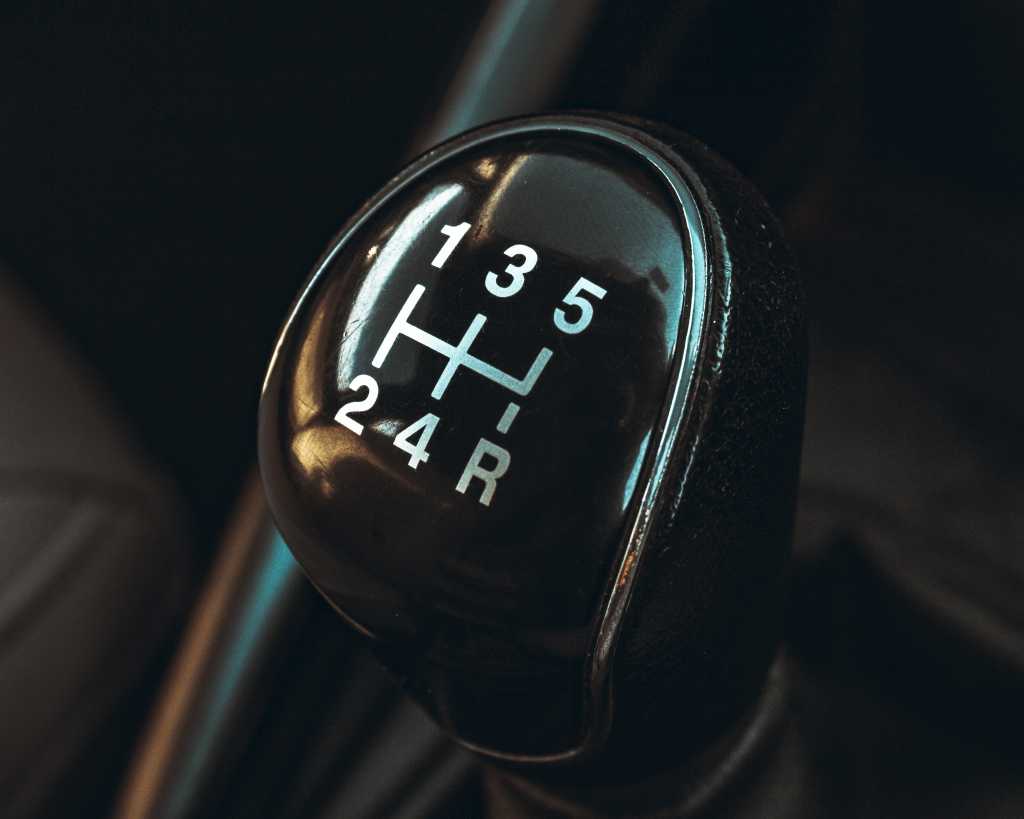 Too hot to handle

Here at Mobile Tyres 2 U, we always try to make our customers aware of the dangers of driving with old tyres on a hot summer’s day, as a blowout can easily happen, especially on a long journey.

And that’s exactly what happened to an unfortunate woman in her old Ford Fiesta en route to see her friends down south. After failing to check her tyres before the trip began, the driver noticed a sharp jerking motion on the motorway, which meant she had to quickly find a way to reach the hard shoulder. Upon inspection, she noticed that one of the tyres on her front axle had completely blown!

If you didn’t know, tyre pressure actually rises in hot conditions as the air within the tyre actually expands. Coupled with the friction from the road, this can easily lead to a blowout if you’re not careful. 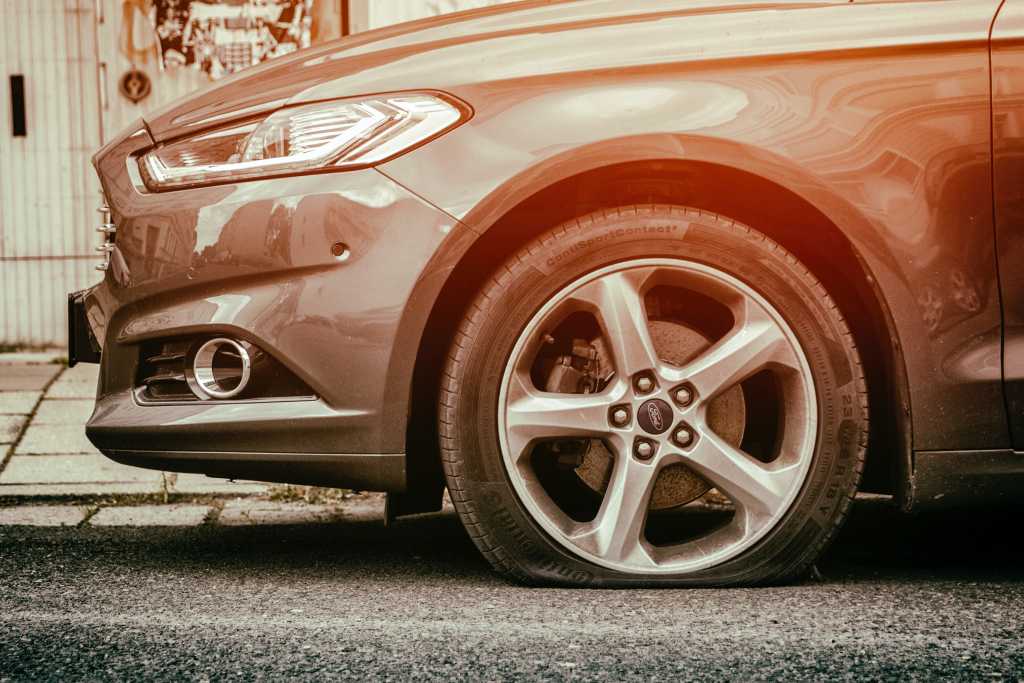 If you have a problem with your tyres out on the road in High Wycombe or Watford, give Mobile Tyres 2 U a call today. We’re the tyre experts you can count on to get your vehicle back on the road, no matter where you are.